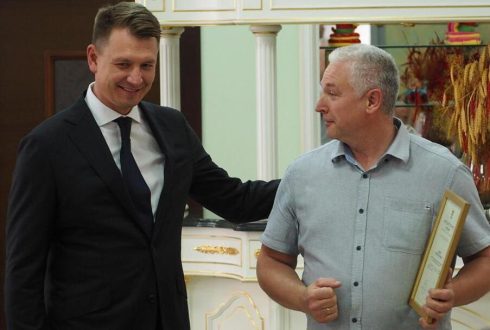 The head of the city district of Domodedovo, Alexander Dvoynykh, and the chairman of the Council of Deputies, Leonid Kovalevsky, examined the objects of the company’s warehouse and recreational infrastructure.

As a result of the meeting, Domodedovo’s official website noted that Lakonia Group of Companies has created for residents not only jobs at the enterprise, but also sports and recreational infrastructure: a country recreation area, modern fighting, fitness and tennis clubs.

During a meeting with the company’s employees, Alexander Dvoynykh awarded several company employees with certificates for many years of conscientious work and noted: “Today we were very pleasantly surprised by your sporting successes, a wonderful tennis complex, a unique fitness club that will be in demand by residents of Belye Stolby and the entire city district of Domodedovo … First of all, I would like to thank your leader for the development of infrastructure and the quality of services rendered to Domodedovo residents. ”

It should be noted that the company does not stand still: at the moment, Lakonia is building a packaging workshop with an area of ​​9000 sq.m., which will be completed in mid-2020. Here, the labeling and packaging of finished products from production will be carried out. 75 new jobs will appear for residents of Domodedovo.

Also, a new warehouse for finished products will soon be put into operation, equipped with an automated distribution system for goods, which practically does not require human participation. 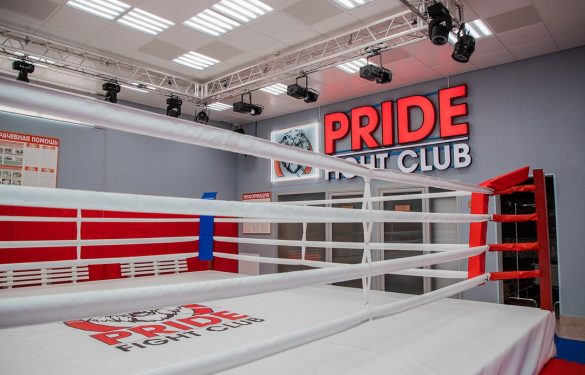 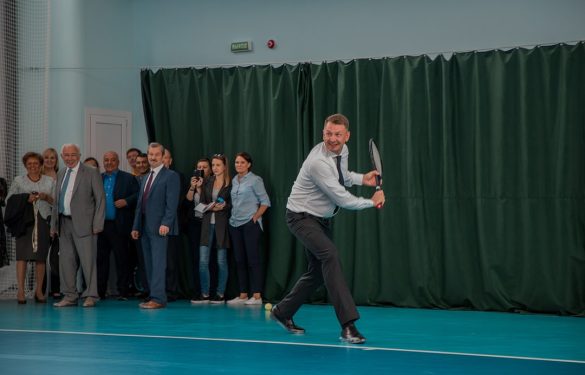 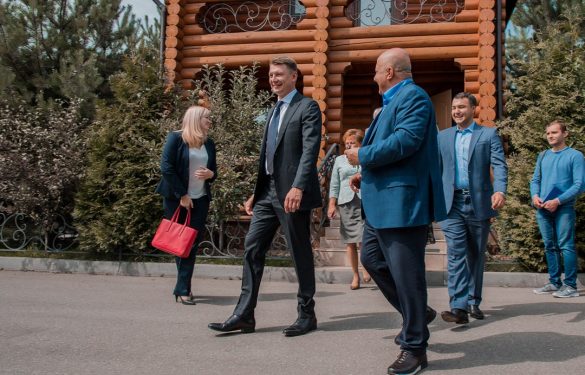 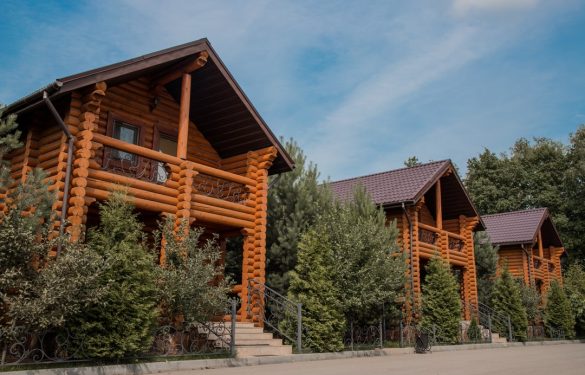 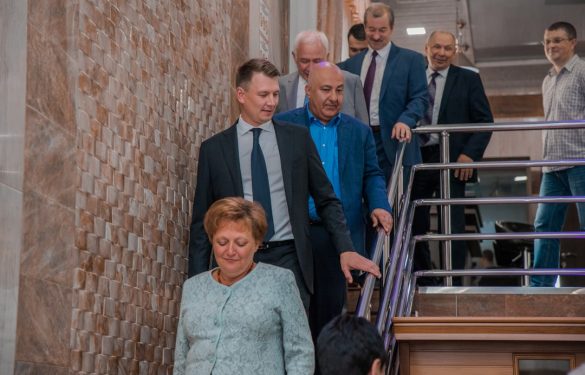 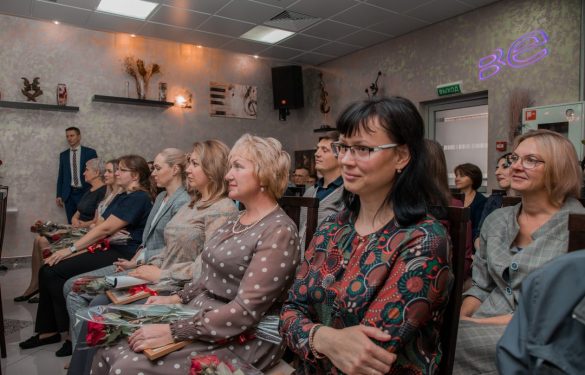 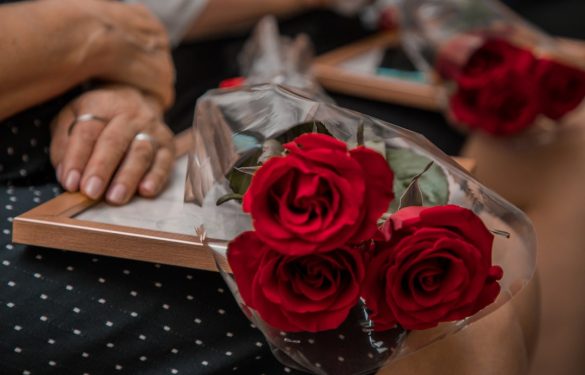 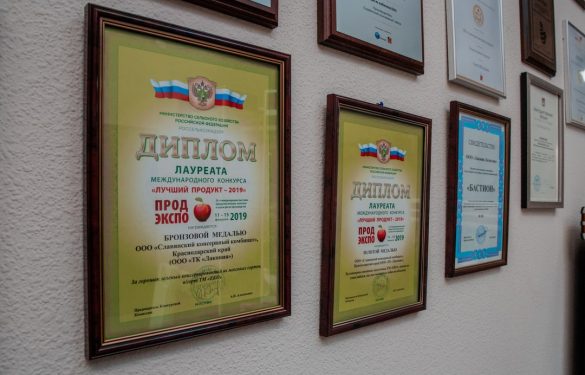 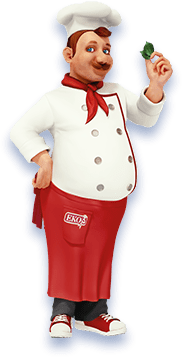